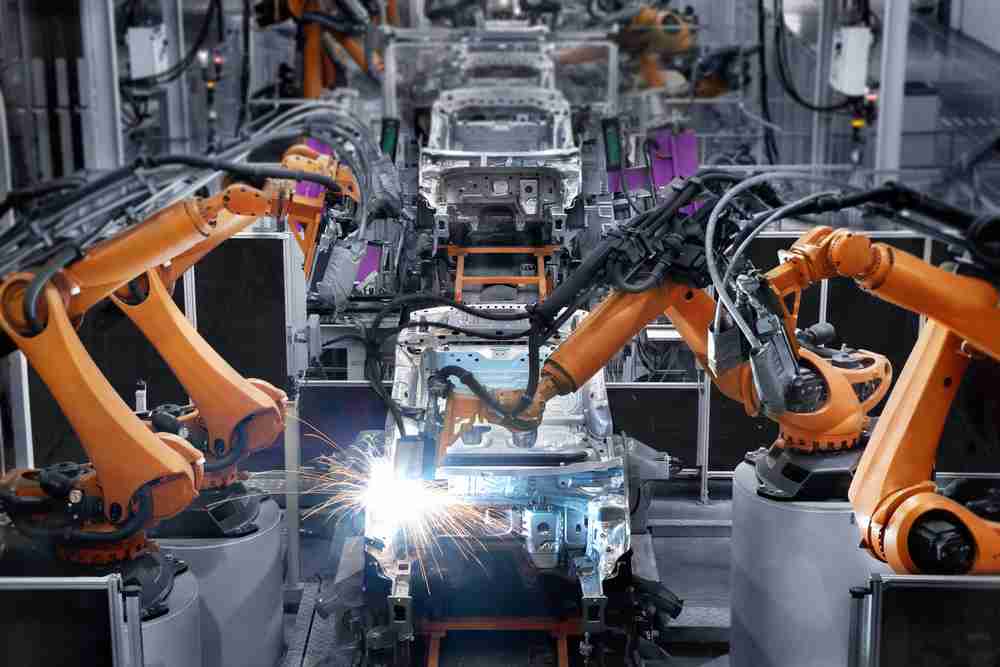 Seraph was invited to execute an operational improvement and recovery project for a Tier 1 automotive company. While the issues at hand were quite vast, working with Seraph allowed them to implement a detailed strategy to create double OEE (Overall Equipment Efficiency).

While preparing for the launch of a flagship Original Equipment Manufacturer (OEM) vehicle, the tier 1 supplier fell short in meeting the targeted quality and production requirements. Their 8-hour workdays, on average produced 300 pcs, which was 52% of the production rate required by the OEM. Prior to working with Seraph, the facility added two additional shifts to increase production to meet the demand, but lacked a proper implementation plan, putting the staff, leadership, and the entire organization under extreme stress, as there was risk of shutting down the OEM costing the Tier 1 millions of dollars.

By utilizing Seraph’s Crisis Management Methodology, a project timeline and execution plan was developed spanning from May  – August 2021.

Seraph quickly then implemented its MDI process (Managing Daily Improvements), which include implementing and tracking:

The Seraph team also incorporated ProductionNet into the workflow, which tracked Key Process Indicators (KPI’s) related to OEE, identifying the main contributors to underperformance and provided pareto charts of the highest contributing factors of downtime and defects. With this real time live data, the team was able to have a focused and structured approach to resolving assembly concerns.

Within one month, the manufacturing plant was able to increase production by 200 pcs, bringing their capacity to 500. The client was elated with the progress and felt things had returned to being stable, and Seraph’s involvement was no longer needed.

It was in Seraph’s view, that change had only been impacted for a one month time period, and it was too soon to change course. The facility was not stable yet. The manufacturing plant quickly took a turn for the worse, dropping to 200 pcs, which was the lower level since the project was initiated. Once the Seraph team was back involved, production steadily increased to achieve a staggering 1200 pcs. 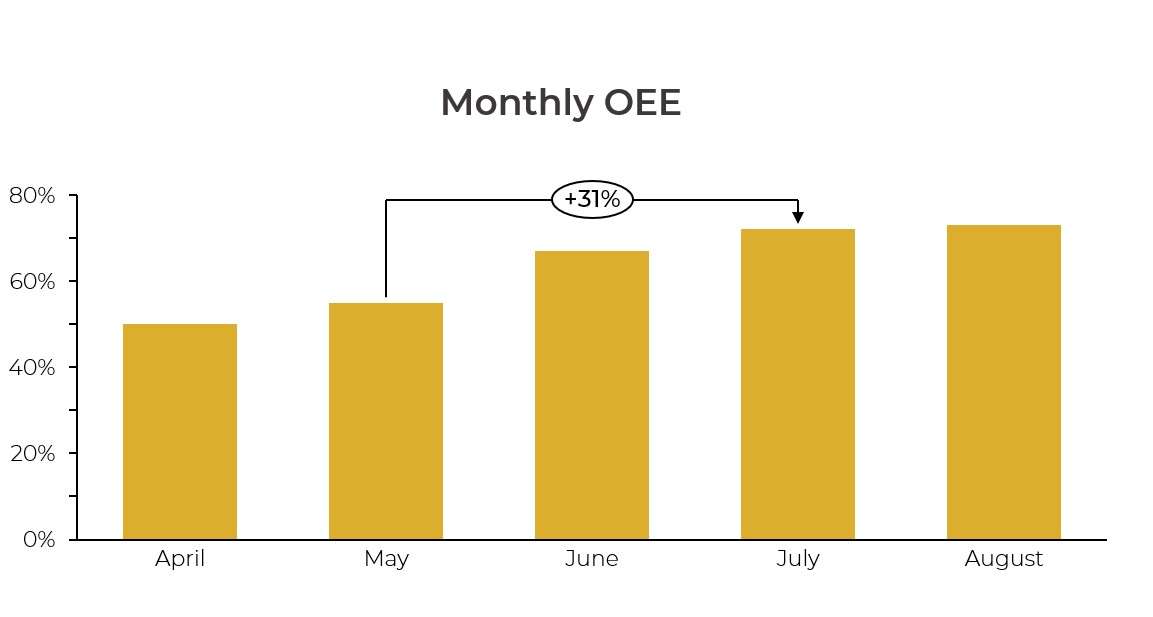 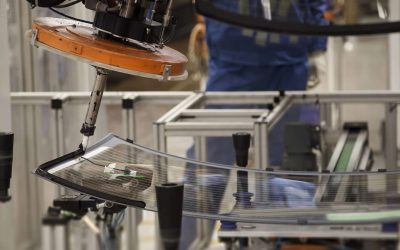 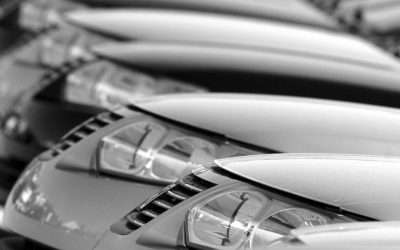 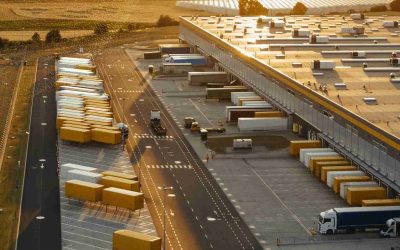